Make a Donation through Our Partner

Your donation provides the opportunity for young, emerging leaders to attend ROM and EDI forums, conferences and other projects of Forum for Leadership and Reconciliation. 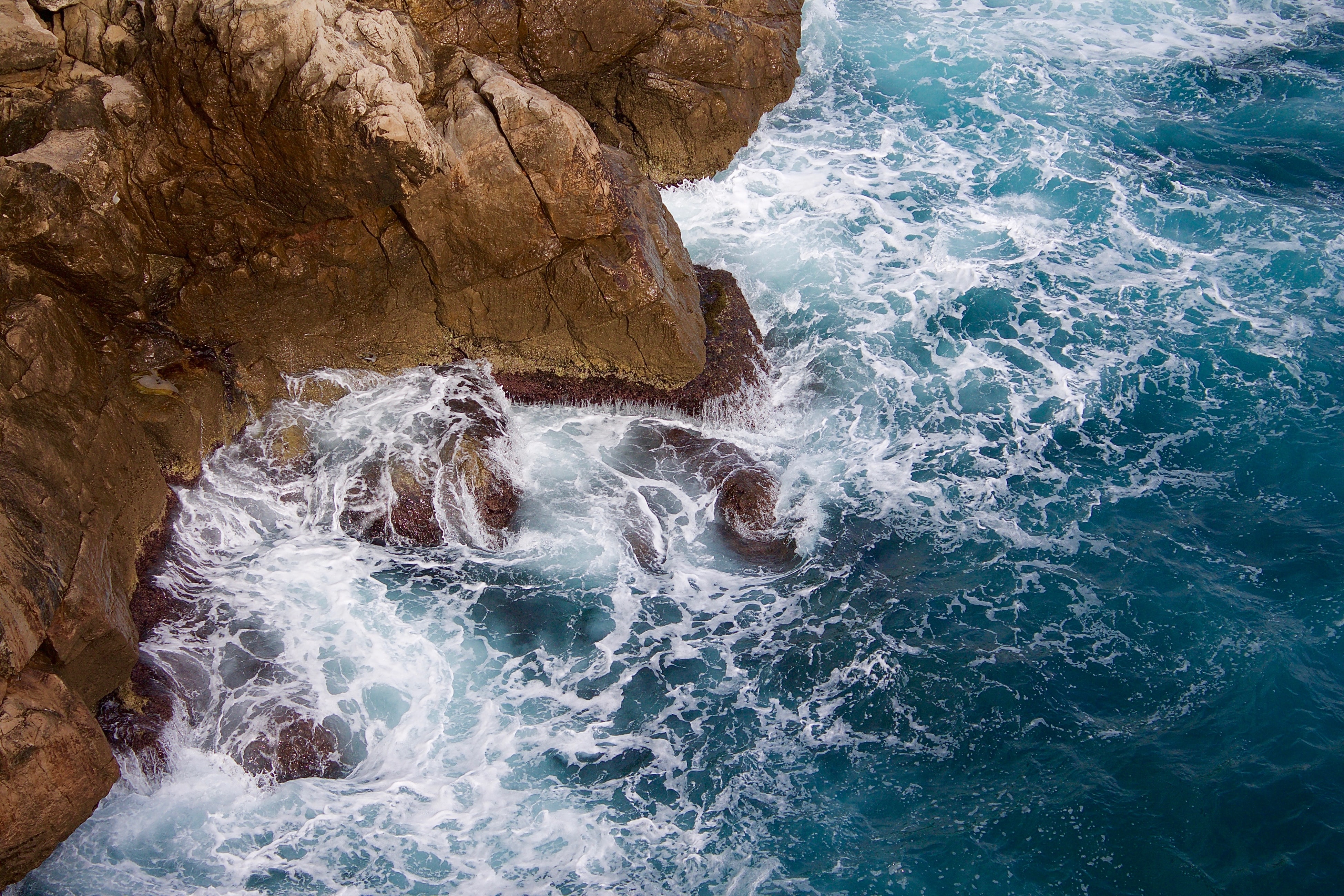 Renewing Our Minds (ROM) is a Southwest European project of change with a vision of a transformed leadership, inspired by the character and teachings of the person of Jesus. Its mission is to develop leaders of integrity, committed to reconciliation, peace-building and healing social action; leaders, who renewed in their mind, character, attitudes and actions in the likeness of Jesus, are steadily transforming their constituencies, communities and country.

Following the Balkan Wars (1991-1995) in Croatia and Bosnia-Herzegovina, a group of young adults associated with Life Center International (LCI) from Croatia, gave birth to the international ROM movement. ROM was born in response to prevailing ethnic, religious, political and economic distress; and at the time when an emerging generation of young leaders in the region lacked role models and a vision for the future of the post-war Balkan region. The first ROM Gathering was launched in 1999 in the beautiful town of Fuzine in Croatia. Over the years ROM has grown into an international family of friends that embraces young adults and emerging from 40 countries of the world. In 2011 ROM became part of a non-profit organization, Forum for Leadership and Reconciliation.

A ROM Gathering is a journey that begins with the question: “Who or what is impacting your mind?” Over two weeks you are guided from one question to another, all of them leading you beyond the daily superficialities of life into pondering deep into the themes and subjects that matter, are true, defining, dignifying and meaningful. 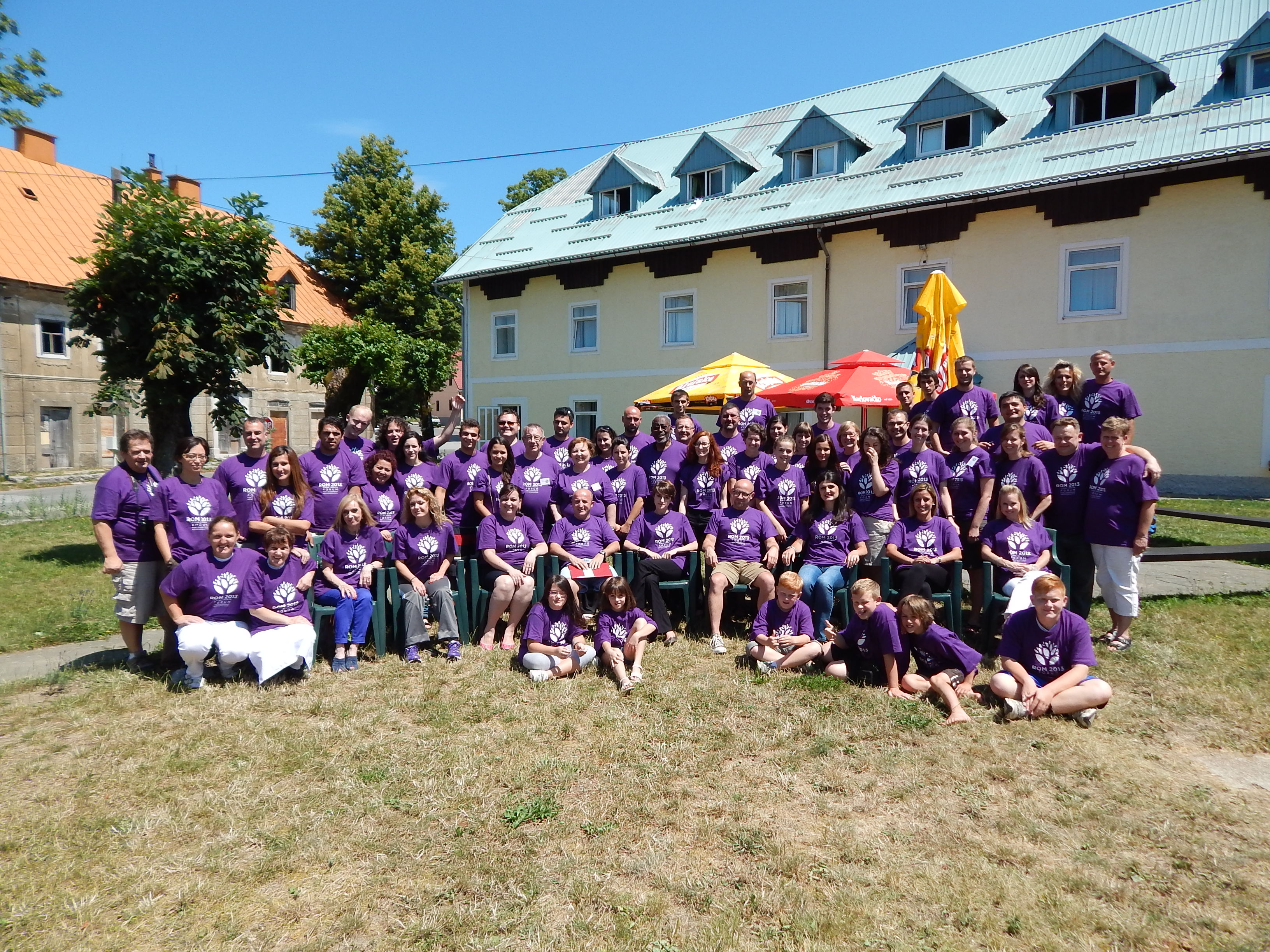 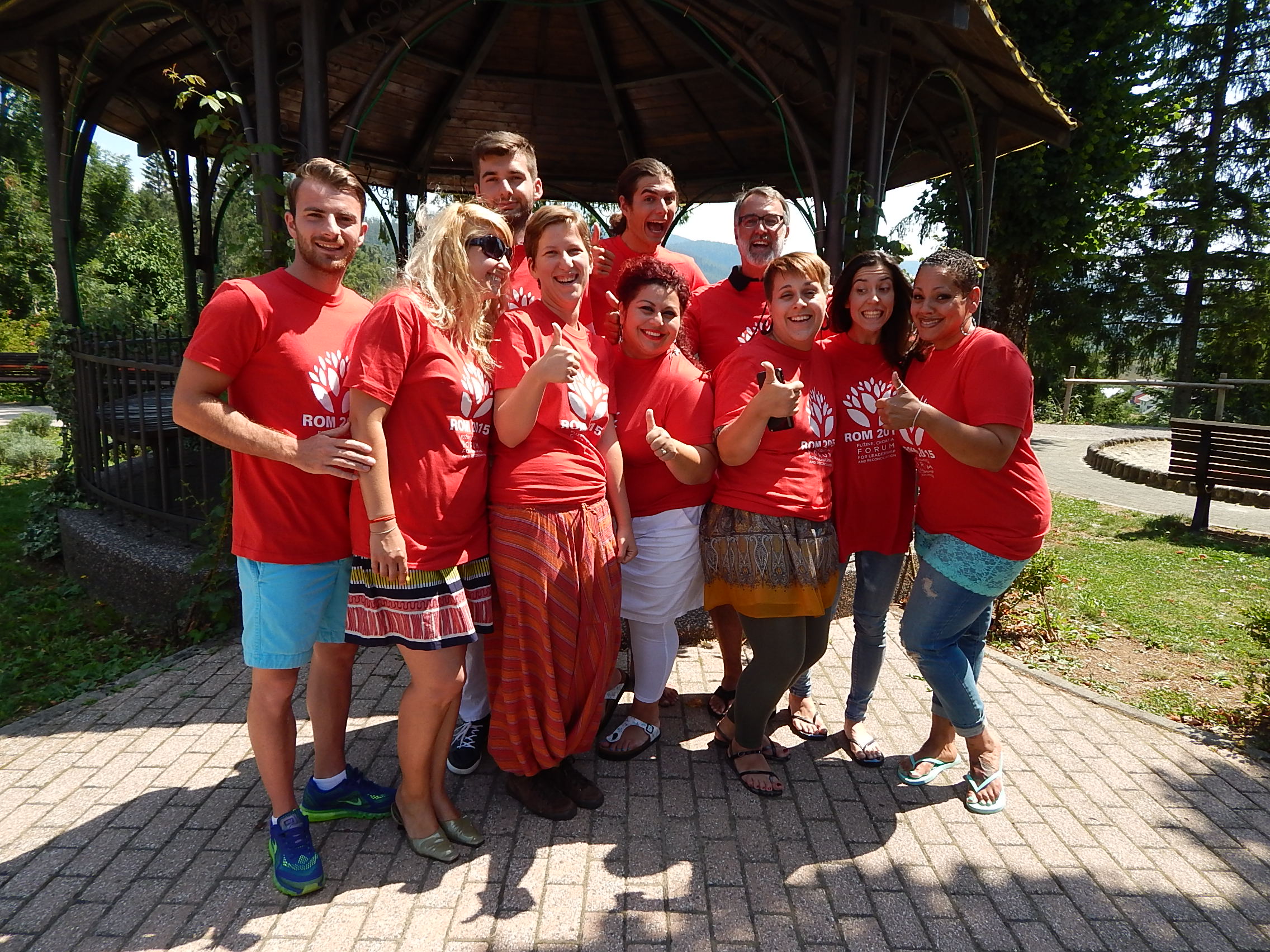 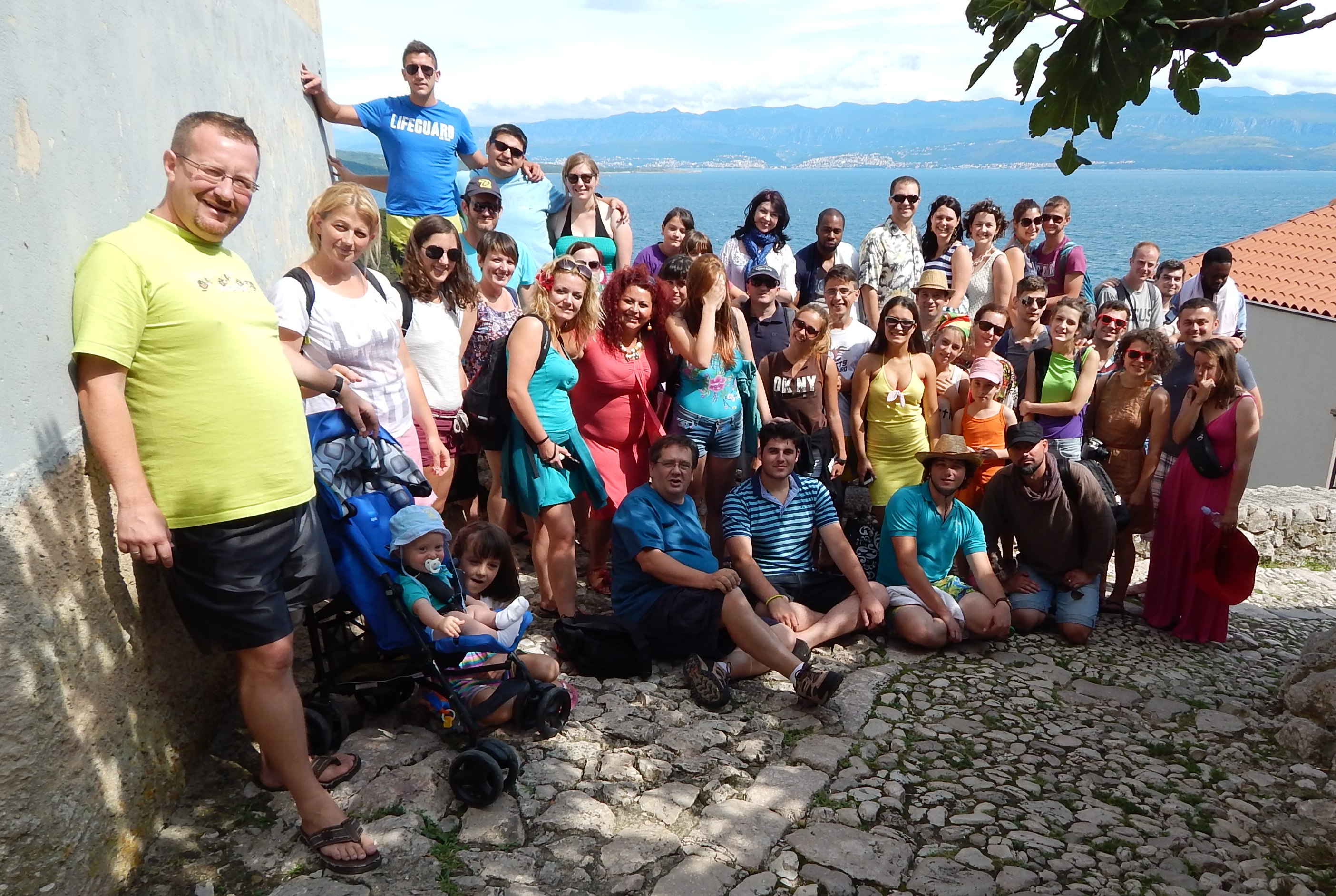 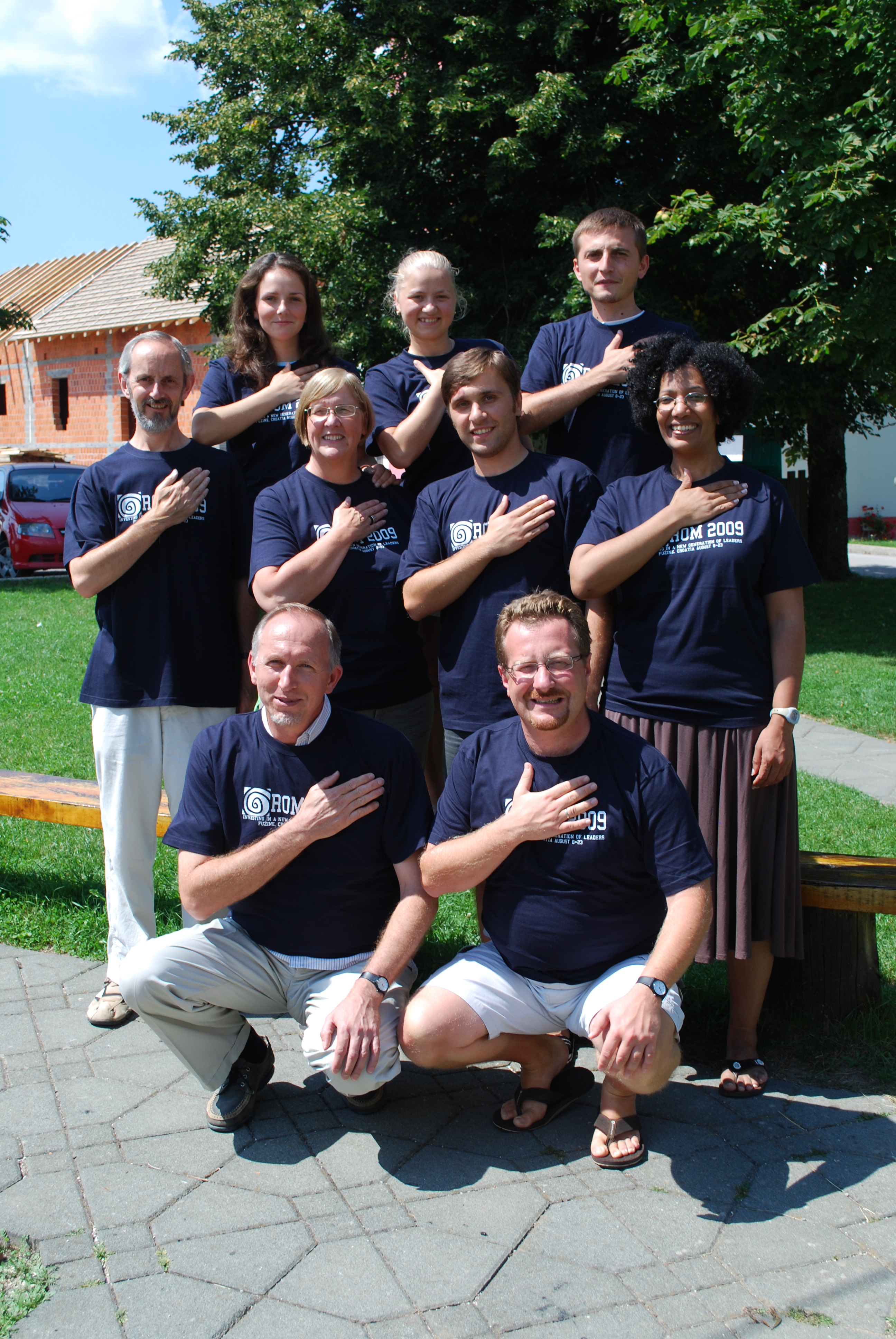 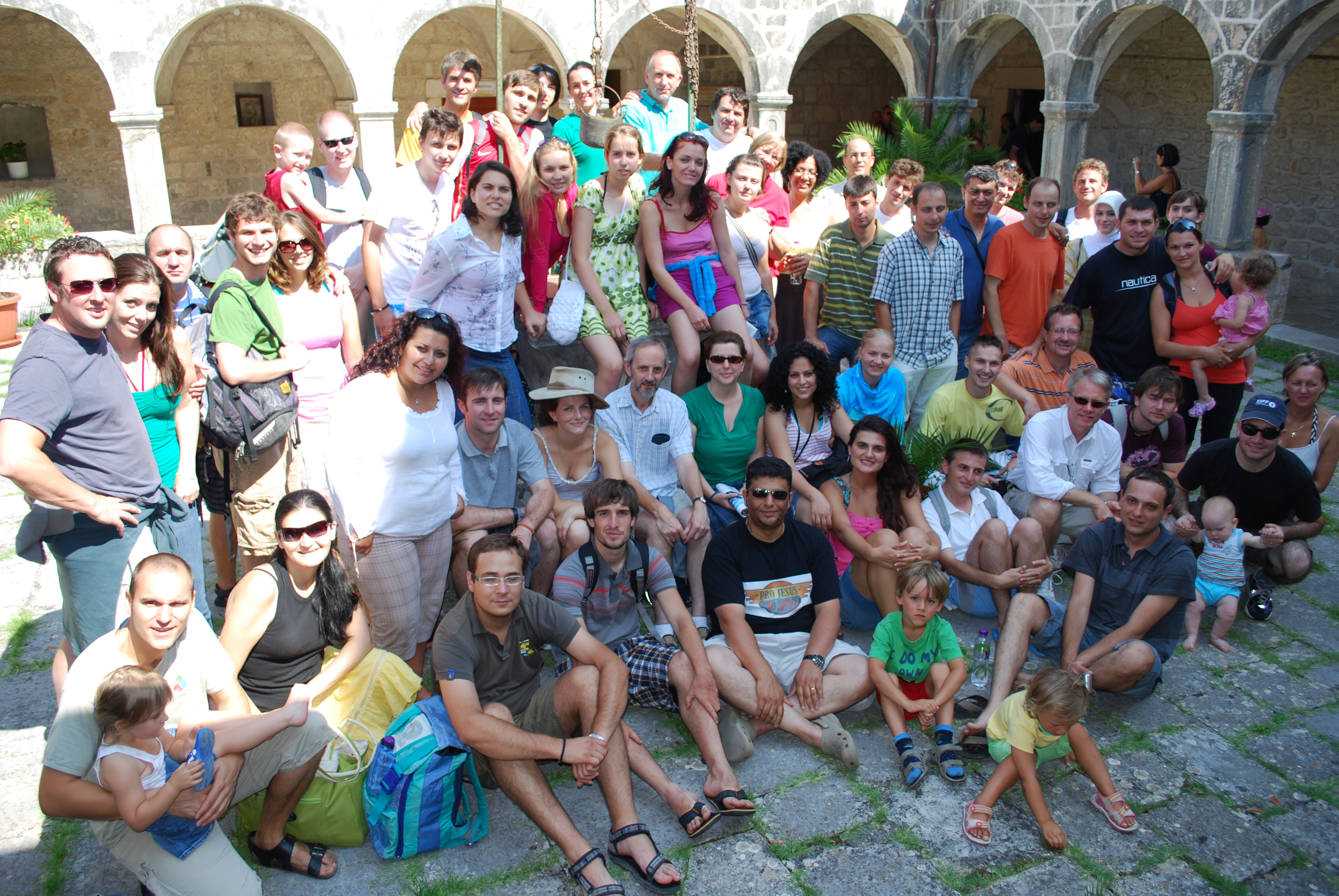 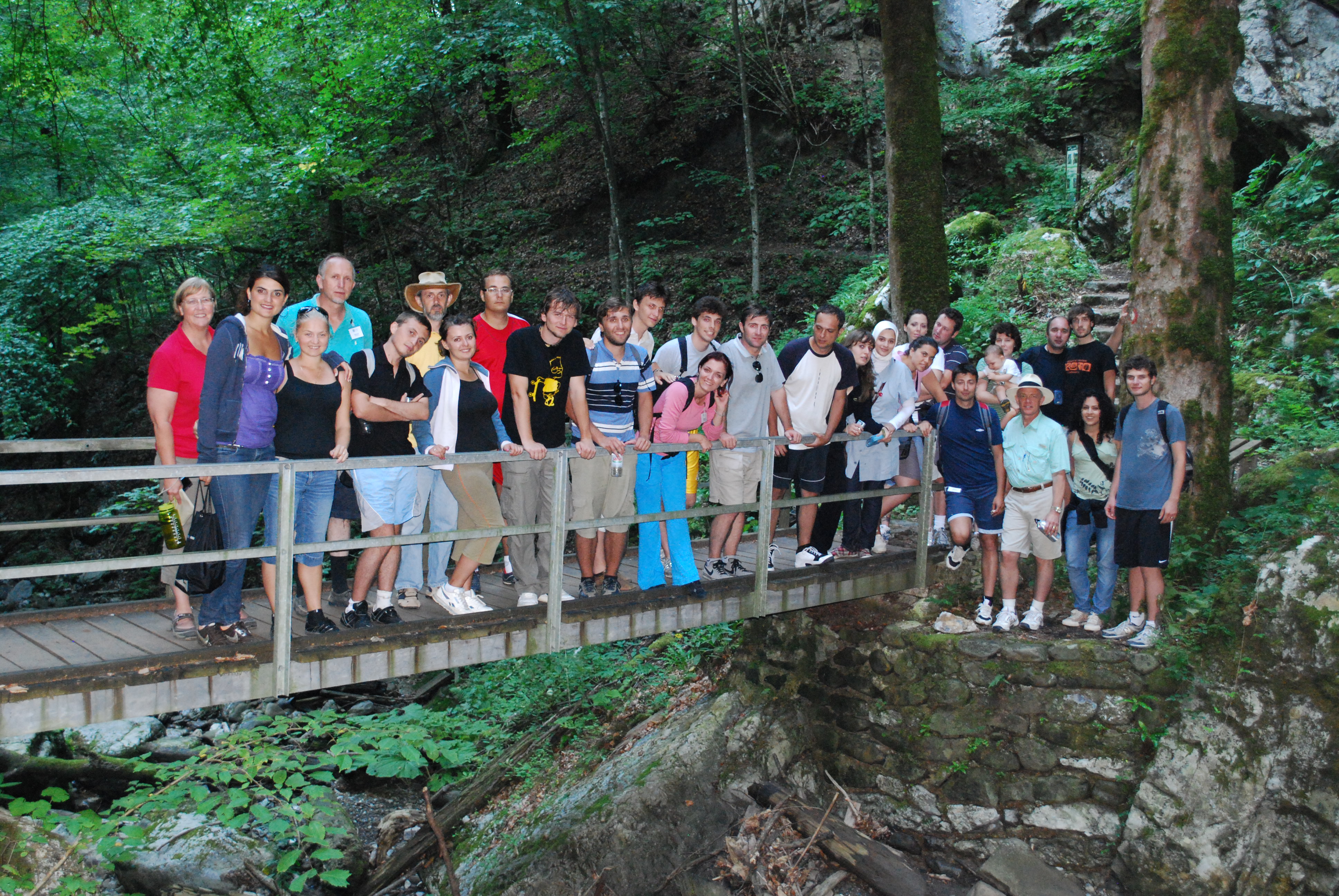